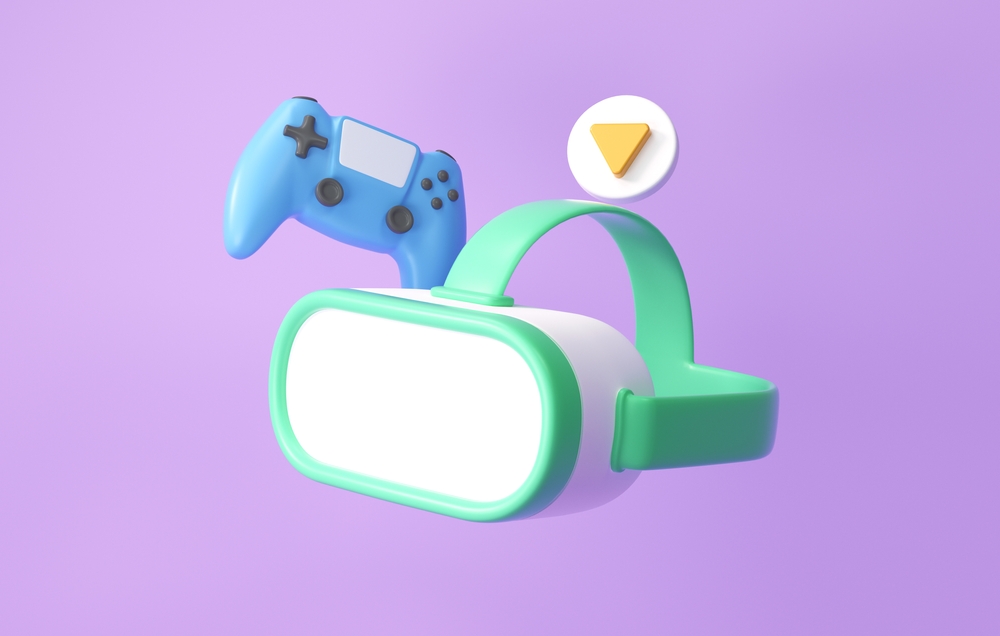 In the section “Money paths” we will discover together the concept of money as well as the various dimensions that it takes during its course in time. In this short article, you will deepen your knowledge in a relatively new type of money, the virtual money of video games.

We are sure that either you or your friends talk quite often during breaks and in your free time about gold, coins, gems, points and other such words that exist in well-known video games. In recent years, the development of technology has helped game developers design beautiful and realistic video graphics that fascinate many children and teenagers. In these computer games, engineers have created various virtual goods such as weapons, skins, skills and many more that you can buy using virtual money in the game.

Virtual money is a type of digital money that is not issued by a bank but instead is created by computer engineers and is designed to be used exclusively by members of a virtual community, such as the players of a video game. Virtual money is divided into two main categories. In those that are free to acquire and use them in a computer game and those that you buy using regular money. Well-known examples of virtual money of this second category are Robux, V-bucks and Minecoins.

As you will probably have noticed, in recent years the interest of more and more people in the purchase of virtual – digital goods in video games in exchange for regular money has led to the rapid development and growth of this type of virtual money. It is said that every month millions of dollars and euros are spent on the purchase of such coins. Is it the money of the future? What do you think? 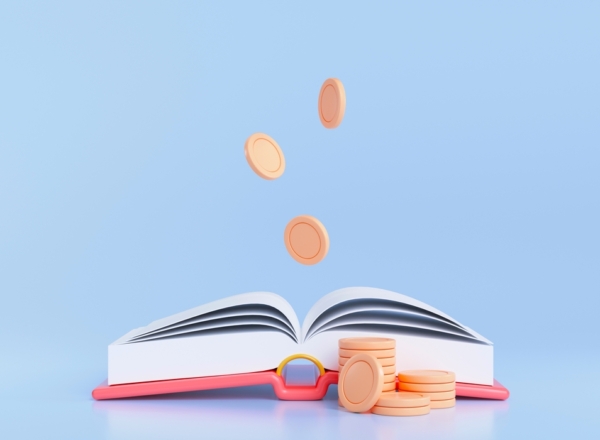 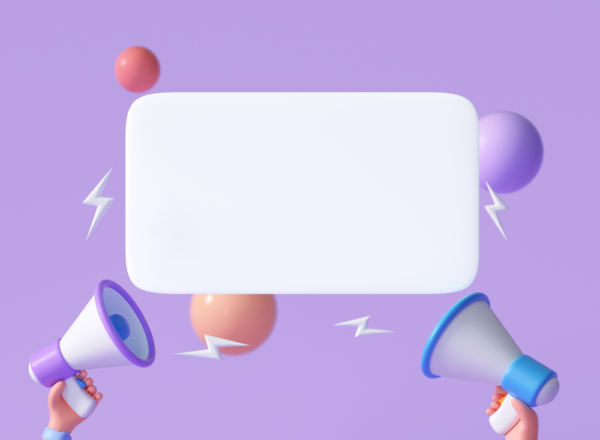 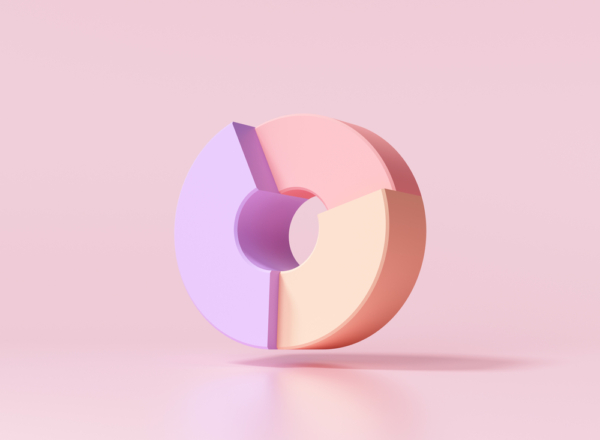